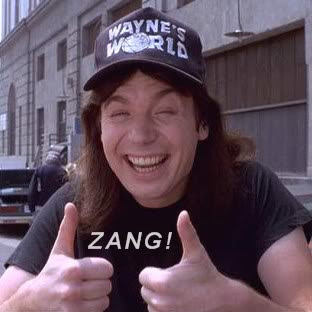 We're moving to a fresh domain under a new alias. Onwards and upwards and all that.

Get more of the same goodness here at our new spot:

We're going to be keeping you updated on social as well. Be sure to follow along...

Atlas Interviews... // Neal Birnie (Everything is Everything) 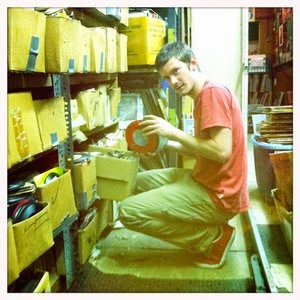 Upon a quick Google search, relatively little can be found out about Neal Birnie - a man who goes under the alias 'Everything is Everything'. We caught him playing a few tracks on the NTS stream live at Dimensions Festival this summer, a show that went through everything from Soul, Funk, Jazz, Reggae and anything else you can move your feet to. It was one of those sets that if you weren't up and dancing the only excuse would have been Sunday evening exhaustion. Now hosting the monthly Suncut show on NTS along with his many other projects, we caught up with Neal to see exactly what he's getting up to...

We first spoke to you when at Dimensions festival at the Sunday night NTS broadcast. You had just played a few tracks and there were smiles on a lot of faces, how did you come to get involved with NTS Radio?

About 3 years ago. Thristian, who I work with at the Sounds Of The Universe record shop, introduced me to Femi and the gang and I ended up doing a late night show on a Friday night. Now I host the monthly Suncut show on a Monday from 8:00pm - 9:00pm. One hour goes really quickly so I mainly keep it soul related, ploughing through some favourite 45's as well as other bits that reflect what I play in my DJ sets. They are a good bunch of people there, the quality of music never dips and it is really nice to be involved and a part of the family.

Have you had any other projects on the go?

I've been involved in a reissue series for the shop label, SOTU, which has been really good fun. The first release was Brief Encounter - 'Human'. It is an amazing 2-step soul tune from 1972, North Carolina and has been a favourite for ages. A lot of the records in the series are fairly hard to come across or in some cases expensive to buy so it is nice to see these vinyl releases getting a new audience. A lot of attention goes into making them sound really good and loud - it defeats the object if the pressing is rubbish! Pete Reilly and Duncan Cowell are to thank for that!

Where else have you played this summer? Apart from Dimensions, are there any particular parties or festivals that stick out for you?


I'm currently on a flight back from Prague, trying to shake off a very drunk Russian man from falling asleep on my shoulder! Not cool! Although the party I played at was a smokey intimate little club, good beer, nice people dancing to good music - it could be worse!  I really like the smaller venues as you can get much more of an atmosphere and you feel a lot closer to the crowd.  I played at a party called 'In A Lonely Place' with two of my favourite DJ's from London - Gold Wing & Cherrie Flava. It was pure warehouse vibes somewhere in Hackney - that was a lot of fun.

Where do you like to go to source your music? Any haunts?

All over! Sounds Of The Universe!! There are some amazing shops all around London. Places like Reckless, Alan's, Crazy Beat, Music Exchange, Eldica which have been there for ages! Over the years I've been lucky to have met a few dealers who sell records the old school way via lists or buying collections. They will then tip you off about a record that they think you might like or may find something that you have been after for years! I go to Chicago once or twice a year and have a good rummage. It's a place that's drenched in musical history - you're always going to come across amazing music.

What records are you keeping to hand at the moment? Any recent gems?

I've been buying quite a lot of cheap classics recently. It's so easy to get wrapped up in that whole buying rare records game that you can easily forget that there are so many amazing records which cost next to nothing!  Don't get me wrong, sometimes I'll hear a record that I just have to have, no matter how much. Beans on toast every night isn't actually that bad … it's just trying to keep that balance. 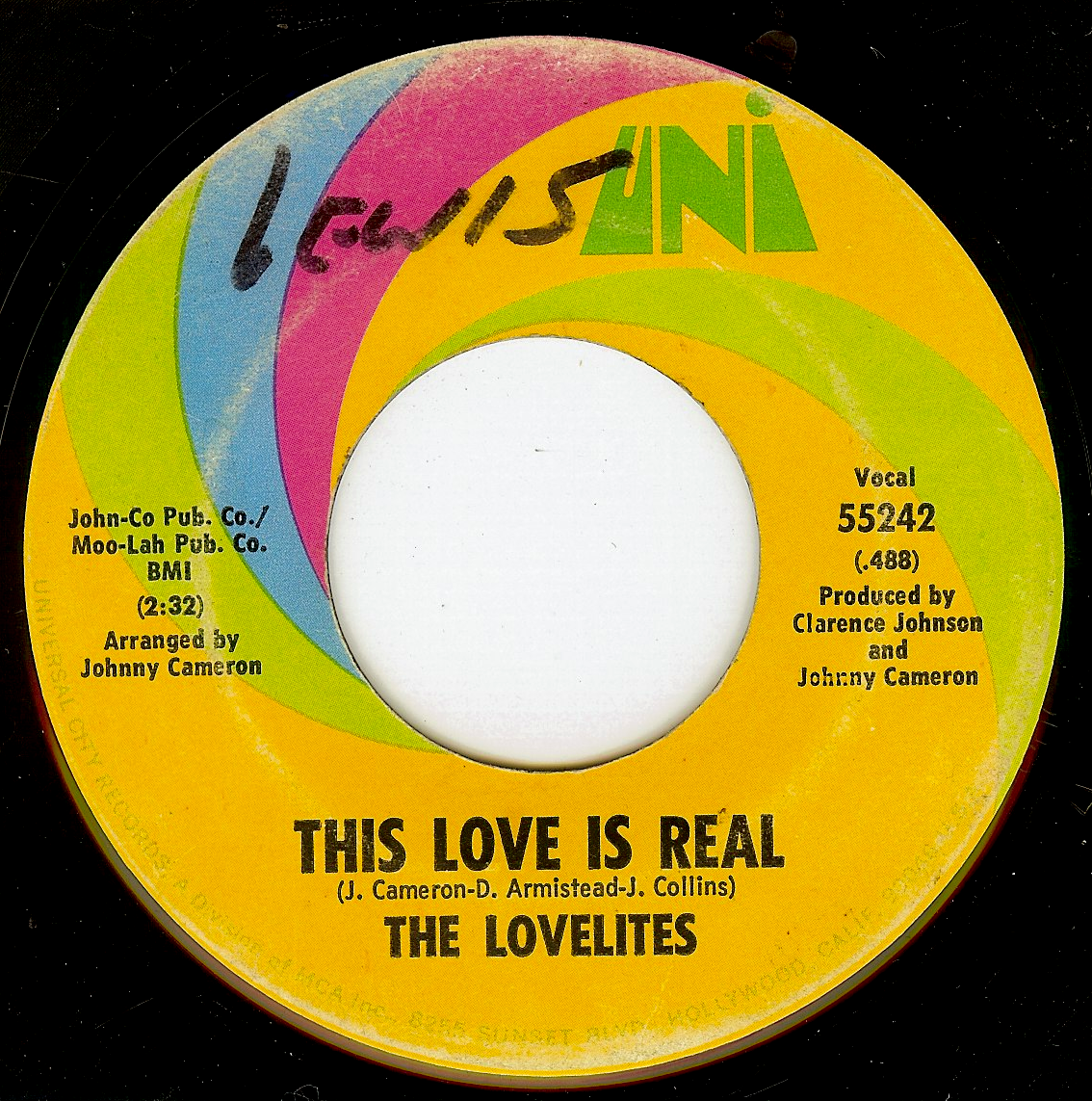 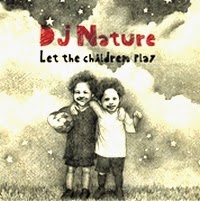 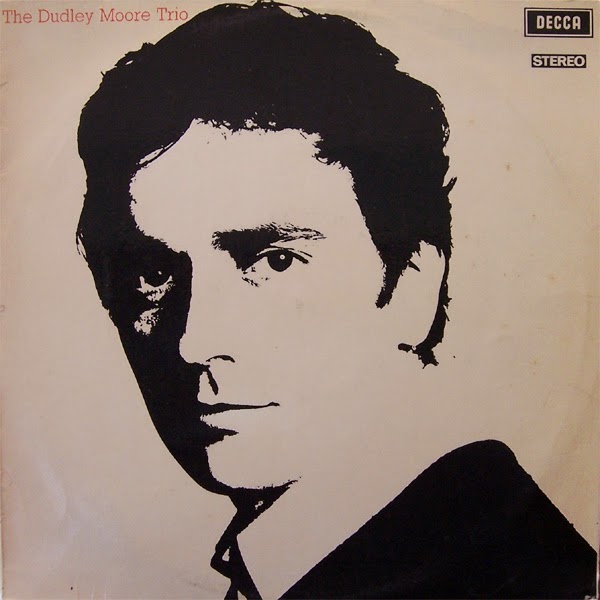 Listening to your sets there is clearly a heavy soul influence leaning there. Who would you say has influenced your tastes in both music selection and the way you put a set together?

Working in the shop has massively influenced my tastes. The people I work with really shape the way I buy, listen and play music in my sets.  We all have our own thing; for example, Jim for Soul, Karl for Reggae, Wayne for Brazilian and Jazz, Nicole and Theo for exciting new music, Johnny (Capracara) for house records you don't know but should - it is endless. I have learnt a lot from being around them! In terms of putting a set together, I find it really hard to play just one style of music - it's all about jumping in-between genres and constantly changing up the styles and tempos.  I much prefer to have a long set where I can shape how things will be for the whole night, like starting off mellow and building it up, taking a step back and letting the records play. For me, this is what I think is important. It's more about playing the right record rather than doing that perfect mix.

And finally, what have you got planned for the near future for us to look out for?

We're currently organising a party for early December, something that a few of us spoke about at Dimensions, watch out! I have a mix CD that's coming out and will be in a few shops soon. There will also be more 45's issued on S.O.T.U before the end of the year too!

Be sure to keep up to date with Neal's exploits at his Soundcloud
Posted by Unknown
Email ThisBlogThis!Share to TwitterShare to FacebookShare to Pinterest
Labels: atlas, boiler room, Dimensions, Disco, everything is everything, femi, Festival, Funk, interview, Jazz, music exchange, neal birnie, NTS, Soul, sounds of the universe, suncut 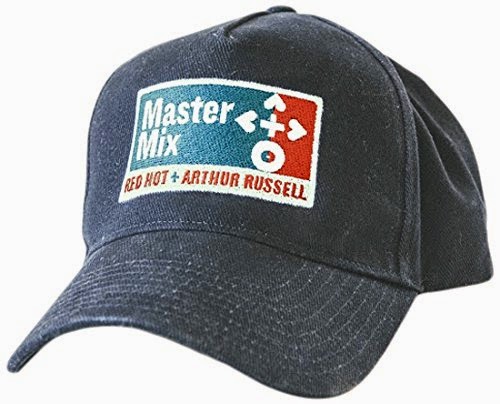 Here is a first listen to the tribute compilation album for Arthur Russell, set for release on 21st October. It is fitting then that the artists featured on the album are as much of a mixed bag as Arthur's musical variety. The album opens with Jose Gonzalez's cover of "This Is How We Walk On The Moon', and as you would expect it is an excellent individual take on the track. Gonzalez has a previous history of recording covers, take a listen to his take on Massive Attack's 'Teardrop' to name just one. Or if you fancy a straight up ballad, check out his cover of Kylie's 'Hand On Your Heart'.

Back to Arthur Russell, some highlights of the album include Hot Chip's cover of 'Go Bang', and Blood Orange's take on 'Is It All Over My Face & Tower Of Meaning', opening slowly with the harmonic brass, until the introduction of the Funkadelic bass line, off beat bongos and drawn out vocals take you all the way to 6:25.

There are skippers on the album that don't hit the spot in our eyes come from Robyn's version of  'Tell You (Today)' among others - we'll let you decide for yourself however and focus on the positive points.

The album will be released on Digital and Vinyl on 21st October, and is assembled as a benefit for the Red Hot Organization's fight against AIDs. Stream the album below and check out the rest of Russell's back catalogue if you haven't done so already, there is something for everyone, from Disco to Folk to Pop.

Goat // Hide From The Sun


Goat are back with a new track titled 'Hide From The Sun'. Just over a year after the release of their debut album 'World Music', Goat are set to release their second LP 'Commune' on the 22nd September via Rocket Recordings. After a legendary set at Glastonbury last year, they are currently touring Europe throughout the Autumn. So if you haven't mange to catch one of their shows, we would highly recommend you check out the dates below. 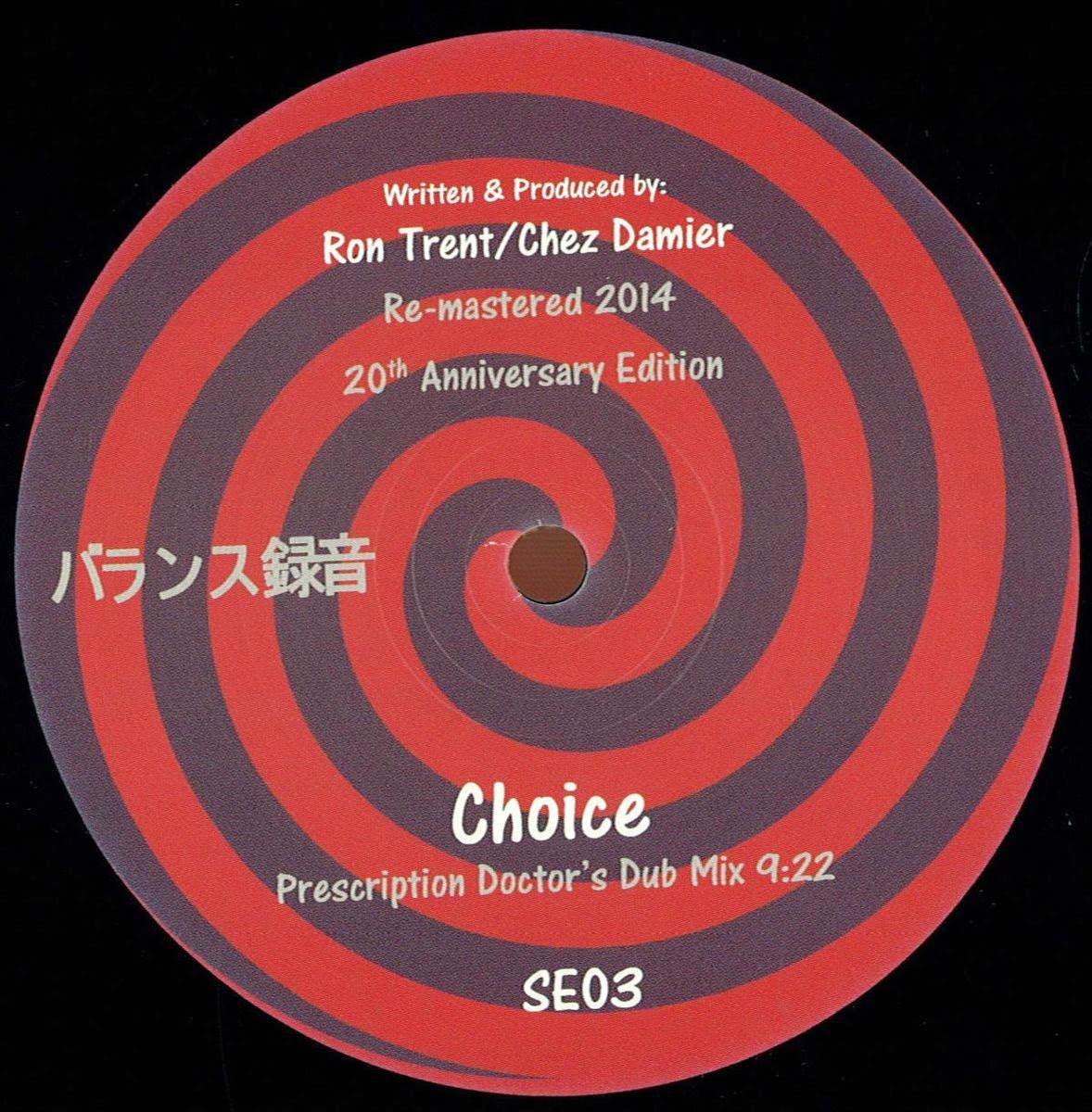 Posted by Unknown
Email ThisBlogThis!Share to TwitterShare to FacebookShare to Pinterest

Leon Vynehall // Butterflies / This Is The Place

After his well received album on 3024 earlier this year, Leon Vynehall is back, with his debut EP on the Clone Royal Oak imprint. Once again Vynehall does not disappoint, with his trademark percussion led tracks and subtle yet well crafted sampling.

New Release from FKJ out now on Roche Musique