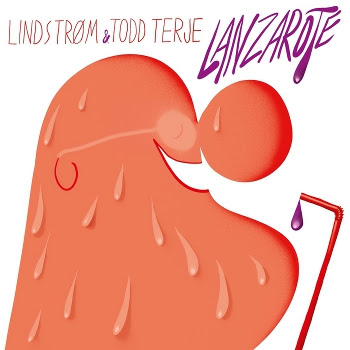 It is a year ago this month that Todd Terje released his critically acclaimed 'It's The Arps' EP providing a sound for disco-tinged summer 2012 with track 'Inspector Norse', which you would definitely of heard somewhere or other unless you happened to be on an 5 month Arctic exploration mission; and even then I'd be surprised. Lindstrom also hit the ground running last year releasing his 'Smalhans' album featuring tongue-twister-tracks such as 'Eg-ged-osis/Ra-Ako-St', which received the extended edit treatment from none other than Todd Terje himself. The pair are at it again and have released upon us their new collaborative effort 'Lanzarote', which combines the strengths of each producer to create a ready made certified disco-dance floor-filler fresh from Norway. The track will be available from Terje's new Olsen Records for digital download and a vinyl release in the pipeline. Get it here.