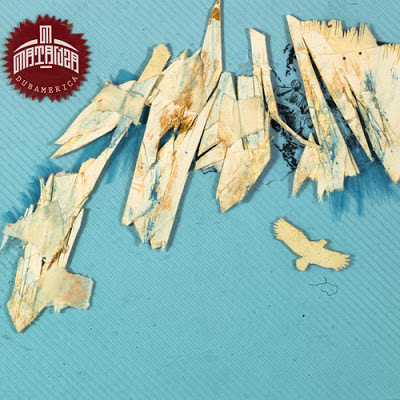 If you claim to be the numero uno fan of South American folk inspired tribal house but have not heard of Matanza, then why the heck not? Returning after their 'La Vega' EP, a similar infectious recipe of kick and South American flute is cooked up, ensuring that on listening the first urge to come over you is to dig out your younger brothers face paint and hop it to the nearest bonfire to dance around (or propose?). We had the pleasure of seeing these guys at Gottwood Festival 2012 (both with and without fire) and would advise anybody who enjoys to move their feet to a groove to check these guys out if you're lucky enough to catch them in the neighbourhood for the 2013 festival season. What is more, because they're such nice chaps you won't even have to part with any money for their 'Dubamerica' LP as they have released it through Levante Records free of charge. Grab the download here.