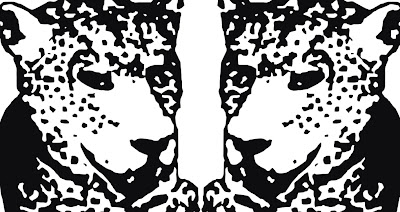 Do You Feel What I Feel is an electro-pop ode to Georgio Moroder’s and Donna Summer's timeless classic 'I Feel Love' from the highly consciously stylised outfit 'duo' Rex The Dog, bringing it into a solar powered  auto-tuned disco tinted 21st century. Highly appealing at first glimpse, but seemingly missing a certain ingredient which comes in the form of Italian duo, Tiger & Woods. It's the usual slice, dice, and paste job which has become a glaring trademark for the pair who seem to be well within their comfort zone as the current wave of disco orientated tracks continue to command notoriety. Another for the Saturday night playlist.