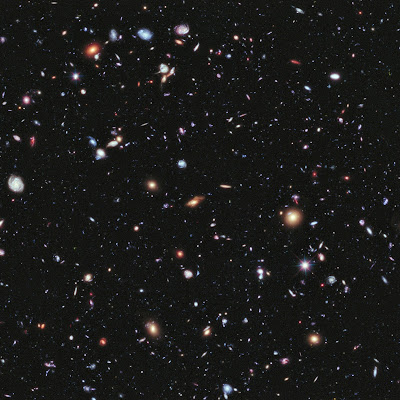 So when a producer like Terekke announces a new release and the cover art is found to be that of an expanse of space - of which has probably been 'Stumbled Upon' and explored with a zoom on countless occasions - the frame of mind which is intended for the EP is pretty evident. The three track EP release Yyyyyyyyyy sees Terekke rekindling a partnership with New York based label L.I.E.S as well as the announcement of a fresh reprint of his previous white label offering from back in 2010 - Damn EP. The only  ankle tease for what will be held in store for the new EP is the track Amaze, dishing up the trademark hiss driven basement house in abundance setting a tone for the EP of depth and character which can sometimes go amiss in the genre in question. Unfortunately the official release date hasn't yet been announced, so tabs are going to have to be made. Either that or a pre-order can be had here.