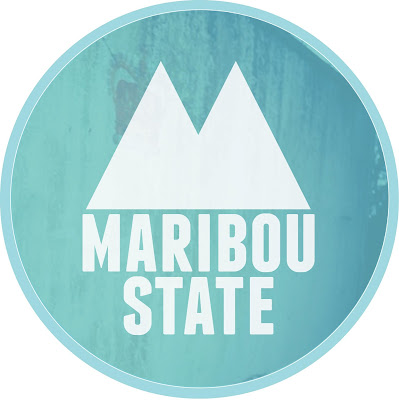 Maribou State have quickly become the ones to watch as far as electronic music goes at the moment. Their unique blend of synthetic elements and live instrumentation has set them apart from the rest and resulted in a glowing, hazy mix of 4x4 driven beats and atmospheric tones. Their remix of 'Gold Dayzz' by Ultraista, earlier in the year, saw them take it up a notch on the production side of things, blending subtle guitar harmonics with the carefully selected vocal cuts, just the kind of backing track you'd like to watch the sun come up to in an emotional scene from Dawson's Creek.

If that wasn't enough, they met up with the guys from FabricLondon recently to promote their recent set there with a 30 minute mix, which featured a few clips of their unreleased tracks, as well as some edits and their new official remix of Fatboy Slim's 'Praise You'. It's set for release in June via Skint Records, you can listen to it below along with the rest of their FabricLive promo mix.