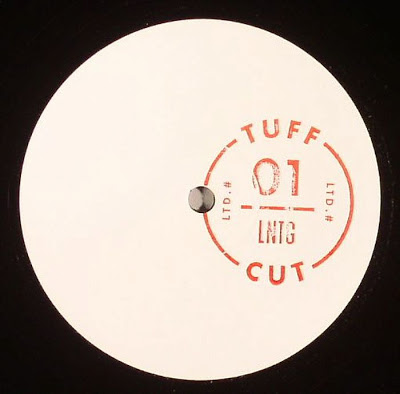 So everyone's favourite edit churner Late Nite Tuff Guy has started his own label - aptly named 'Tuff Cut' - and has released Tuff Cuts #001 on 12" way back on the 11th March. Given we're a bit late to the party and rest assured then incompetent man in charge of keeping a watchful eye on LNTG has been docked his lunch, yet was it not Jesus who said when resurrected from the tomb "better late than never ay?", and we shall live by that rule now.
The release features his most played Soundcloud track 'Bless The Rains' which originally came about last summer and takes meaty and delicious chunks from Toto's 'Africa' to take up the A side. While over on the B is a couple more edits from LNTG - 'My Body's On Fire' and 'Not In Love Anymore'. As stated the release has been around for a couple of months but is still available so you can spin it yourself here. Take a listen and try and resist... 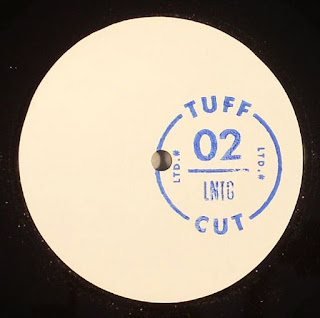 A little closer to present day was the release of Tuff Cuts #002 which was made available as of the 1st May and features a couple more of LNTG's classic edits with 'Nobody' on the A and 'Reality' on the B side. Get the 12" here.