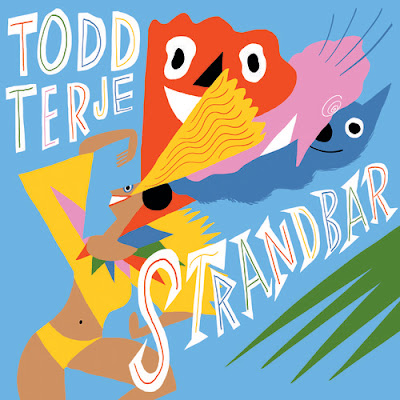 During a short hiatus in posting in these parts there have been there have been a number of timely summer releases popping up, the showcasing of Todd Terje's new track being one of them. Last summer seemed to belong to the Norwegian disco-enthusiast and his It's The Arps EP, providing an infectious bounce to wile away the sunny evenings in a field somewhere while sippling on questionably warm beer and other indulgences. The single Strandbar is Terje's gift to summer a la '13 and features three tracks carrying the same title (Strandbar...obviously) but with variations in the styling of the rhythm. The single had it's release through Terje's own Olsen Records on the 12th June, with murmurs of another release forthcoming from the label towards late summer and Terje's first full length album in the works. Get yourself a copy of his latest effort here.