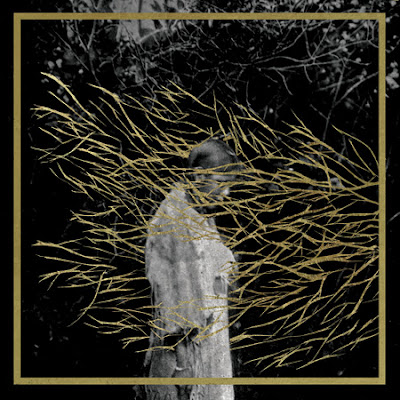 It's always a great feeling finding out that a long awaited, anticipated, and debated album turns out as good as everyone had hoped it to be (erhem...let's just say...DP). The Merseyside born native Forest Swords (Matthew Barnes to his mother) placed the second track to be heard from the LP 'The Weight Of Gold' (listen below) up on his Soundcloud about a month ago, receiving umpteen plays since and rightly so. Now the full album has been made available to stream, and is an absolute treat. The themes heard in 'The Weight Of Gold' are continued throughout the LP, taking from school of electro-acoustic sound-scape creating an abundant and enveloping sound spattered with an army of drum hits played against the odd glimmer of melody and distant vocals. Everyone knows the carpet sinking scene in Trainspotting right? Yeh, edge of conciousness kinda stuff.
The Engravings LP is being released through Tri Angle on 26th August, I'd highly recommend the purchase. Listen to the album in its entirety here via Pitchfork Advance. Tour dates are also listed below...