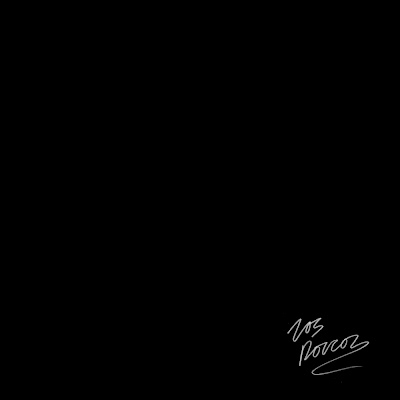 We all know and have heard about the whole WU LYF break up thing and all that big news; the overly emotional and unstable cried, most people got on with their breakfast and things, and those who deal with their hurt through suppressing their emotions developed another mystery lump in their neck. Lucky for them WU LYF offshoot known as Los Porcos are here to eradicate any lumpy goings on with some poppy guitar based creations. The first tracks set to be released hit their Soundcloud the other week, taking the number on the page to a grand total of three. Named C.F.W, the track is set to be released along with two other numbers through Caledonia Records come 15th September. Pre-order that sucker on 12" here.