The Garden Festival 2014 - Now in its 9th season and being the forefather of Croatian festivals the Mediterranean mainstay has somewhat a reputation to live up to. Nestled on the picturesque Dalmation coastline in Tisno, the time tested concoction of sun, beats, and sand are readily available and served up in abundance.

The festival - being held from 2nd / 9th July - have just announced Ninja Tune's Martyn (below) as being the final piece in the jigsaw to a line up that hosts the likes of Leftside Wobble, Midland, and Ben UFO (not to mention personal favourite of the moment Max Greaf). 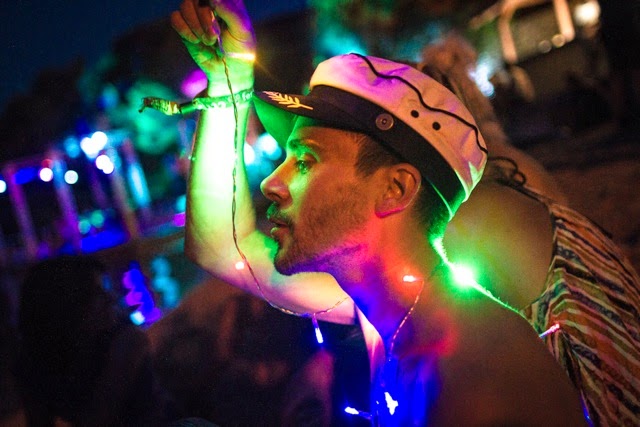 The announcement of Martyn's addition to the line up comes as the buzz surrounding his new album 'The Air Between Words' is expected to drop in the not too distant future. Judging by what can be heard through the grapevine - Martyn will be one to see this summer.

Most self-respecting (if not every) fan of music has come across Theo Parrish in some shape or form. It would be a sin not to mention his name in the round-up for the weekend. Though there's another little treat lined up for those at The Garden Festival in 2014 as Theo will be showing up accompanied with his live band in his Teddy's Get Down show. If you didn't manage to get in on the ticket action closer to home - looks like this is your place.