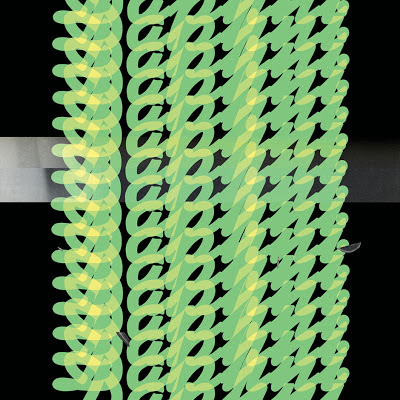 Ok, so if you haven't heard of this release by now I can only presume that some Fritzel-esque basement locking away had been bestowed upon you in the last 4 months. Now you're back alive and kicking and on the musical bandwagon (welcome home), Canadian producer Dan Snaith of Caribou has graciously provided an album, 'Jiaolong', under his moniker 'Daphni' which comes from so far left it works out to be oh so right. Much anticipation has been flying around Snaiths new moniker ever since tracks such as 'Ye, Ye', past mainstay in sets from the likes of Joy O among others, and his take on Cos-Ber-Zam's - 'Ne Noya' were released in the form of a couple of pretty limited 12" presses. Both gave the unsuspecting general public an appetite for what might be in store. Similar analogue based-percussive driven themes have been followed over the course of the album with flurries of hooks and vocals that just manage to hold your legs to the ground while your head might well be elsewhere in the clouds. With this release Snaith has married together a mix of low end groove, infectious percussion and sounds straight out of  Dr. Seuss in Las Vagas to create an album tailored for a dance floor where it would be advantageous to have one leg shorter than the other - in a good way of course. Take a listen before the purchase.

'Jiaolong' was released on 8th Oct and is available pretty much anywhere, so take your pick. Also if you're free between 8 - 11 you can catch Daphni and Four Tet live from Boiler Room. If you're not free - get free.
Posted by Unknown
Email ThisBlogThis!Share to TwitterShare to FacebookShare to Pinterest
Newer Post Older Post Home