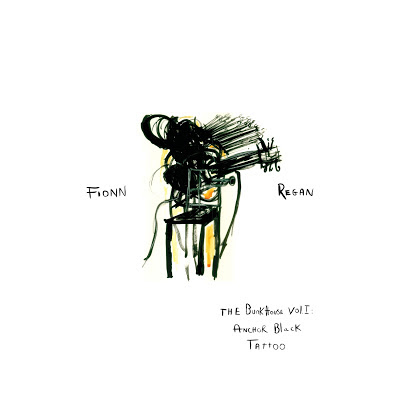 Fionn Regan is not a man who could ever be accused of letting the instrumentation and production of his music overwhelm his little anecdotal-style songs, laden with lyrical content full of twisting metaphors and quaint observations. The singer/songwriters latest step out of the studio, after his third album - '100 Acres of Sycamore', sees a stripping of frills and fancies which might have previously dressed his work, to a record which stands before you bare with just Regan's voice and a guitar inviting you to listen. 'The Bunkhouse Vol. 1: Anchor Black Tattoo' is getting its release on the 28th of January and is well worth a delve into. Listen below...
Posted by Unknown
Email ThisBlogThis!Share to TwitterShare to FacebookShare to Pinterest
Newer Post Older Post Home