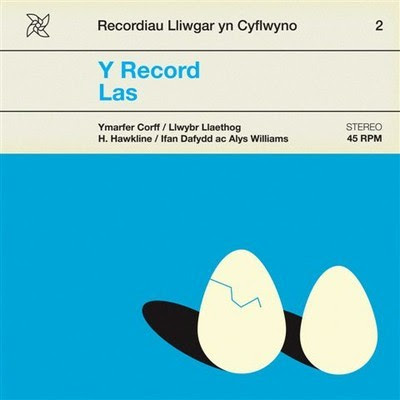 Ifan Dafydd is a name which has been ghosting around the scene for a while keeping his productions firmly stuck in the heads of the respective public who care to cross the border to the Cymru for their fill of music. Dafydd came to fruition with his track 'No Good' taking the soulful vocals from the late Amy Winehouse and has gone from strength to strength since, leaking tracks of similar calibre. His latest effort, 'Celwydd', follows familiar themes which can be found in his other works making use of James Blake-esque sparse soundscapes co-inciding with synth laden build ups creating the perfect soundtrack to those who can't quite decide whether they're up or down. If we were to reference the three bears rhyme you could say that it might be just right. Be the judge of it yourselves and take a gander below, and keep tabs on things to come.