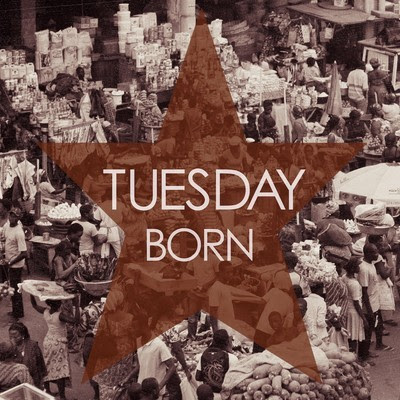 Pillaging Africa for it's riches has been happening for century's, and the years and decades of helping ourselves all came to a head in the 1980's - when Paul Simon released his Graceland album. Tuesday Born has an Afro-tinged formula of music making that is also evident in his previous release through label Audio Doughnuts - 'Kwabena' - which we featured in our 'Just//COS' series. For his first EP, released on the 10th December, Tuesday Born has stuck with a similar recipe for the title track 'Mockingbird' keeping it up tempo with the percussion acting as the drive and interest in the song. While for rest of the four track EP a sound more suitable for early morning-rainy day-armchair listening has been explored. Take a listen for yourself and purchase if the glove fits.