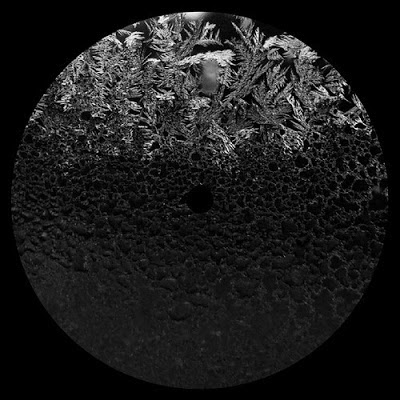 Ever wondered what music scuba divers use to feel at one with our finned fishy distant cousins? No? Well me neither. But I could imagine that Alan Backdrop's Excursion Series could be the answer to this not so age old philosophical question. Alessio Meneghello is the Italian producer behind the moniker 'Alan Backdrop' and the recent two part 12" releases titled Excursion A - released 18th January, and Excursion B (pictured above) - release to come as of 1st March. Meneghello indulges himself in luscious techno rhythms partnered with deeply hued sounds creating moving atmospheres in his tracks, yet he has proven that he is not afraid to throw a curve ball into the mixture as shown by the switch up in patterns utilised in Sepora (third track of Excursion A). All encompassed definitely a set which will get the dancefloors milling. The series is getting its release through Motoguzzi Records, and Excursion A can be picked up here if you're quick. Keep tabs on Excursion B's release.