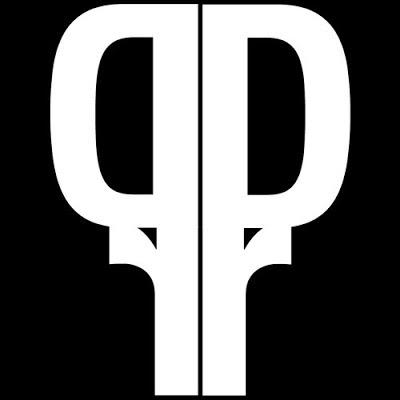 DrDr are back again with another display of production wizardry and vocal witchcraft, their latest release being a 'house' remix of Lighthouse by IYES. As we have come to expect the vocals are perfectly weighted when combined with a gentle rolling four to the floor its one that leaves you no other choice but to get to the middle of the dance floor and enjoy it in its entirety. Currently, the Brighton based trio seem to be looking to diversify their output exploring the 120 bpm side of life after mainly leaning towards what would be known to the mere common man as 'future garage', building on the seemingly innate ability to produce music that falls in the categories of both easy bedroom listening and dance floor fillers. Citing influences from the scenes heavyweights like SBTRKT and Jamie xx it’s no wonder they have found a winning formula with Donna Cursons ambient and airy vocals with promise that the Brighton boys have more hidden under their hats. What is more, it might well be suitable to point out that DrDr aren't a one trick-production pony, the trio also put on quite a show live. Take into account that a cover of Justin Timberlake's Cry Me A River is more than often belted out, you can understand what kind of thing we're on about. We highly recommend checking it out if you can.
DrDr have an upcoming EP release called ‘No Compromise’ which is due to be released in a months time and can be previewed over at their soundcloud page. Get your fill.
Posted by Josh
Email ThisBlogThis!Share to TwitterShare to FacebookShare to Pinterest
Newer Post Older Post Home