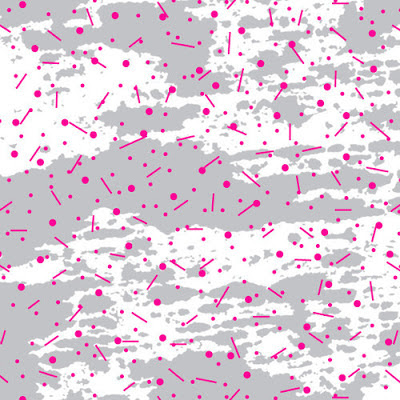 After a year swanning about taking up remix duties for an illustrious lists of artists following both an EP and album release, Tropics (aka Chris Ward of Southampton) has emerged with an EP announcement along with its namesake track Home & Consonance. Much like the last track to be heard from Ward, Popup Cinema - along with other previous outings, vocals are not shied away from allowing them to play the focal role while building a moving a lush melody behind it. Definitely one which will more than likely throw up a decent amount of remixes.
Keep tabs on the Home & Consonance EP release set to come about sometime in April, and take a listen below...