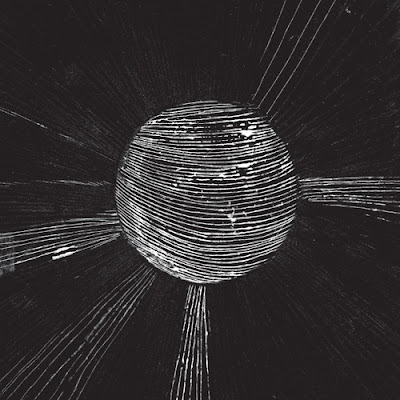 Floating Points is usually a mainstay on the playlists in our little corner of the world, and it's not so uncommon to be caught cuddling one of his 12 inches in a darkened room with a glass of red (like every Friday night). His latest offering comes in the form of the 11 mins and 11 secs long track Wires - taken off the previously posted about Eglo Records Vol. 1 compilation album - which sees him collaborate with no less than 12 fellow musicians, a prospect which seems to have been fully embraced to create a meandering track full of everything from strings, to keys, to brass. A combination which might not seem too out of the ordinary, but let's not forget who's at the helm here. Eglo Records Vol. 1 is released on 29th April, take a trip into Wires below...