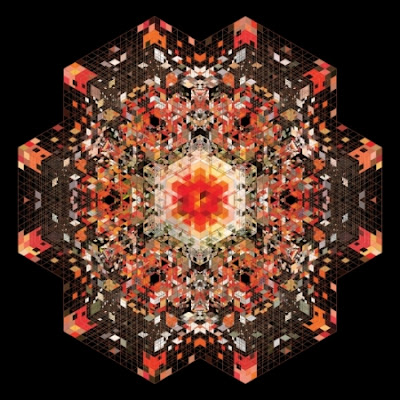 Yesterday the British producer of placid electronica, Gold Panda, released the first track off of his long anticipated second album Half of Where You Live (set for release June 11th). The first release, Brazil, acts as a sonic representation of a journey into the centre of the city and sets the groundwork for an LP inspired by Gold Panda's time spent in Osaka and Sao Paolo. The heady soundscape carries Gold Panda's typically chilled trademark and tripping percussion whilst the incantations of Brazil work as a constant reminder of the tracks final destination. Get your fill and part with your change for the pre-order here.