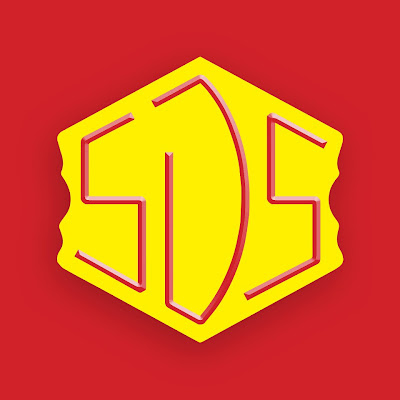 I'm not going to lie to you it wasn't the pull of Mac Miller's prestigious repertoire that initially drew me to S.D.S. More the fact that it was produced by Flying Lotus (Steven Ellison) creator of the milestone album Cosmogramma and the reputable Until The Quiet Comes. S.D.S stands for Somebody Do Something and features the Ellison motif of submerged, lavish beats. Fair play to Mac Miller who seems to have extended his ambitions a little further than a hook this time as his collaboration with Flying Lotus results in a track with more depth. Much protest can be heard from Mac Miller haters though who are appealing to FlyLo for an instrumental version of S.D.S in an effort to scrap Miller's vocals altogether. Can't win um all.  Have a listen and throw in your two cents. The track is available to buy here.