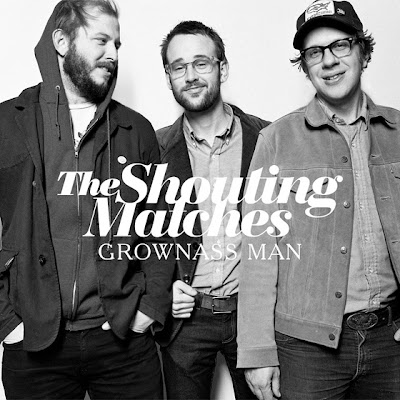 Today Justin Vernon’s new band The Shouting Matches released their debut LP Grownass Man. Vernon is best know for fronting the band Bon Iver, but a word to the wise, if you’re looking for the same kind of cryptic falsetto sounds in Grownass Man you’re looking in the wrong place. The Shouting Matches have approached their album from a completely different angle to that of Vernon's prior ventures, shooting from the side of good old-fashioned blues. Grownass Man is a loose combination of guitar riffs, crooning vocals and talks of empty bottles. The LP accounts for a more emotionally direct temperament and is evidence that different doesn't mean bad. The proof of Vernon’s musical versatility is in the proverbial pudding. Have a listen and get buying here.