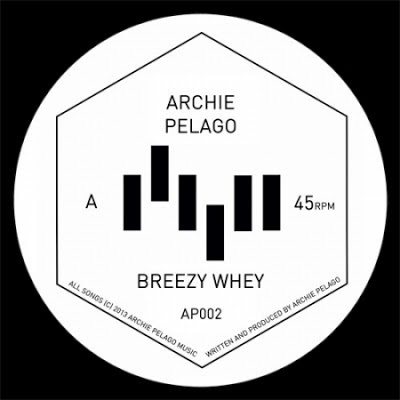 The Brooklyn trio Archie Pelago have seemed to be popping up all over the place recently with a couple of releases and remix's already under their belt before the summer officially hits. Recently announced was the news of their latest release featuring the two tracks Breezy Whey and Backflight, set to be released through their own recently conceived label. The latest cut is certainly a step in a slightly removed direction for the jazz influenced brothers Pelago (going off the scraps available to listen from a year old Mary Anne Hobbs radio rip) towards a more driven percussive sound, yet still keeping the core horn and brass that have given Archie Pelago their notoriety so far. The release is set for the 22nd July. Stream below...

[Edit: The radio rip has been taken down from Soundcloud, we'll keep an eye out for a replacement version over the next week]
Posted by Unknown
Email ThisBlogThis!Share to TwitterShare to FacebookShare to Pinterest
Labels: Archie Pelago, House, Jazz
Newer Post Older Post Home