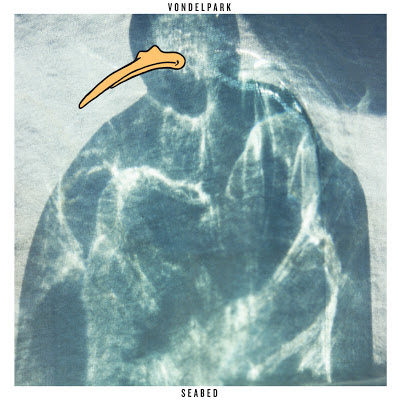 Hazey eyed Vondelpark have recently announced solid information regarding their up-coming LP release Seabed, set to be made available on 1st April through the ever fruitful R&S Records. Vondelpark have always been a safe bet for early in the morning bedroom listening melting together synthesis and instrumentation in such a way to tick boxes that you weren't even aware had existed. The freshly stream-able track California Analog Dream might be recognised from their Sauna EP as they have decided to give it a dusting and fresh lick of whatever they had lying around that day, which seems to have worked a treat. Their previously outed track which was paraded around the interweb a couple of months back Dracula has also found a place on the LP. Cast your eyes over the rest of the tracklisting below...